The Task Force on Fuzzy Systems Software (TF-FSS) is a Task Force of the Fuzzy Systems Technical Committee (FSTC) which belongs to the Computational Intelligence Society (CIS) of the Institute of Electrical and Electronic Engineers, Inc. (IEEE).

The main goal of this Task Force is to promote the research, development, education, and understanding of Fuzzy Systems Software, regarding both theory and applications. To do so, it sets the focus on dissemination of available Fuzzy Systems Software for both industry and academy. Moreover, it offers an opportunity for researchers and practitioners to identify new promising research directions in this area.

Potential topics of interest include but are not limited to:

Dr. Jose M. Soto-Hidalgo is Chair of this Task Force since 2020 and member from 2016. He received the MS and PhD degrees, both in Computer Science, from the University of Granada, Spain, in 2004 and 2014 respectively. From 2007 to 2020, he was member as an Associate Professor of the Department of Electronics and Computer Engineering at the University of Córdoba (UCO), Spain. Now, since 2020, he is member of the Department of Computer Architecture and Technology (ATC) at the University of Granada (UGR) where he is an Associate Professor. His current research interests include but are not limited to: Soft Computing applied to Image Processing, Fuzzy Modeling, Knowledge Extraction and Representation, Internet of Things, Data Science and development of free software and data sensors management tools. He has authored more than 60 papers in international journals, book chapters and conferences. He is also member of the European Society for Fuzzy Logic and Technology (EUSFLAT) since 2018.

Dr. Jesús Alcalá-Fdez is the Vice-chair of this Task Force since 2018. He received the M.Sc. and Ph.D. degree in computer science from University of Granada, Granada, Spain, in 2002 and 2006, respectively. He is an Associate Professor with the Department of Computer Science and Artificial Intelligence, University of Granada, where he is a member of the Soft Computing and Intelligent Information Systems Research Group and member of the DaSCI Andalusian Research Institute. He has published over 80 papers in international journals, book chapters, and conferences. His research interests include data mining, knowledge extraction based on evolutionary algorithms, association rules, fuzzy rule-based systems, genetic fuzzy systems, multiobjective evolutionary algorithms, and data mining software. He was an Associate Editor of the journal IEEE Transactions on Fuzzy Systems and he is a member of the Editorial Board of Advances in Fuzzy Systems.

In the following we maintain a list with papers aimed at reviewing particular software types or important application domains:

A thematic website on Fuzzy Systems Software, which includes a thorough review (regarding both publications and links to available software), is online at http://sci2s.ugr.es/fss 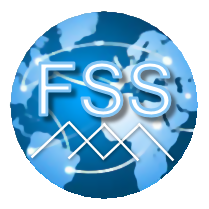 A Java Library for the IEEE Standard for Fuzzy Markup Language (IEEE Std 1855-2016) is online at http://www.uco.es/JFML/. Moreover, a wrapper for Python is also available (Py4JFML). 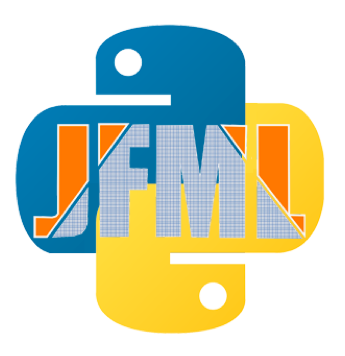 (This Web page was created and maintained by J. Alcalá-Fdez y J.M. Soto-Hidalgo)